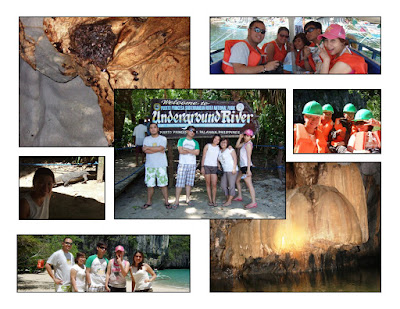 The one-and-a-half hour landtrip from Legend Palawan Hotel to Sabang - Underground River is worth the trip. The rock formations are magnificent like this Giant Mushroom (lower-right photo) stalactite. 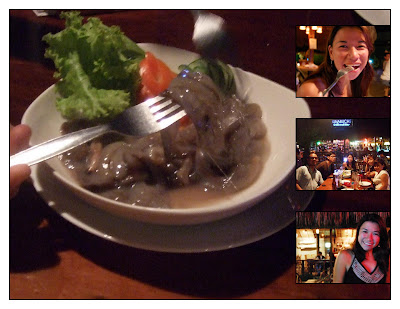 Tamilok is a Palawan delicacy offered at Kinabuchs' Bar and Restaurant. It's a mollusk found in the mangrove areas of Palawan, it actually looks like a worm and tastes like oysters. 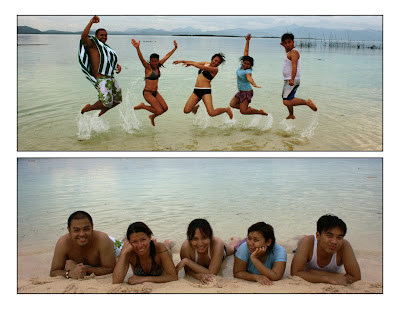 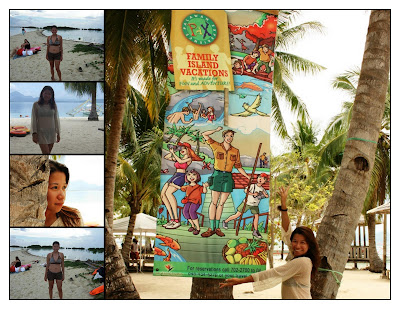 I had a chance to visit Puerto Princesa for the second time last weekend, my first was when I joined the Tubbataha Dive Safari of Scuba World last year but I was just a passerby then since we have to transfer to a boat few hours after our arrival at Puerto Princesa Airport. Last weekend was all about the unique destinations of Puerto Princesa offered by Legend Hotel Palawan, their tour packages are known as PAX for Palawan eXperience.

Let me share my travel adventure through the pictures below with Poyt, Rick, Coy, and Kring: 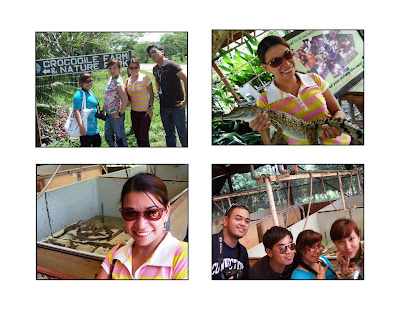 Our first stop is at Crocodile Farm & Natural Park where we were able to see the hatchling house, hold a young crocodile and have our pictures taken for only Php 40.00. 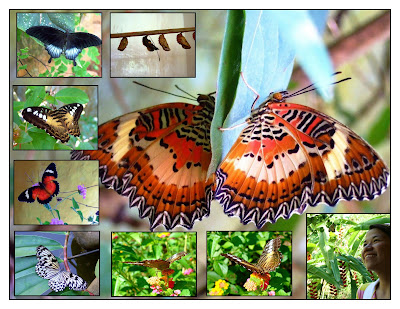 The beautiful butterfly garden of Puerto Princesa... (Had to wait patiently for these butterflies to spread their wings... and let me take a picture. whew!!!) 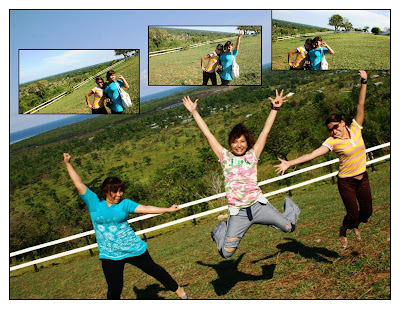 JumpShot at Mitra's Ranch
This place offers a spectacular view of the different islands of Palawan. 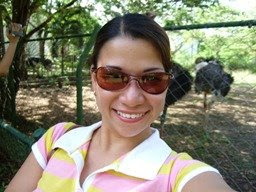 My sister, Jherlie, is one active traveler. This she does on the side as she runs her own events promotion business, Posh Marketing Services.

Expect her to be contributing in this blog from time to time sharing the places that she got to visit. The very first one is her Puerto Princesa City, Palawan trip.

Welcome Jherlie to W3O!
Posted by Janette Toral at 11:14 AM No comments: